How to Pick the Perfect Name for Your Puppy

What do these three names have in common?

If you guessed dog names, you’re on the right track.

These names also have the sound, length, and variety trainers recommend.

Believe it or not, there is a certain science to picking the perfect puppy name.

We will try not to take all the fun out of it.

Instead, consider the following guidelines.

Puppies don’t understand names as we do.

That’s because puppies take in everything we say as a sound.

The sound is then interpreted as a command, and they respond accordingly.

So while the meaning of your puppy’s name may be significant to you, it’s the particular tone that’s a priority for him.

Puppies have an easier time recognizing one or two-syllable names.

Even three-syllables can confuse some pups, and long names can be mispronounced.

If you are partial to formal names, try the abbreviated version for your puppy.

Think Addy instead of Addison, Ty instead of Tiberius.Sharp consonants are easier to distinguish than soft.

It works the same for vowels.

At the same time, seek names that end with a vowel, especially a short ‘a’ or a long ‘e’ sound.Avoid names that sound like commands.

They recognize the sound.

So don’t call your puppy, Kit and expect him to sit.

Don’t call her Jo, and hope she follows no. 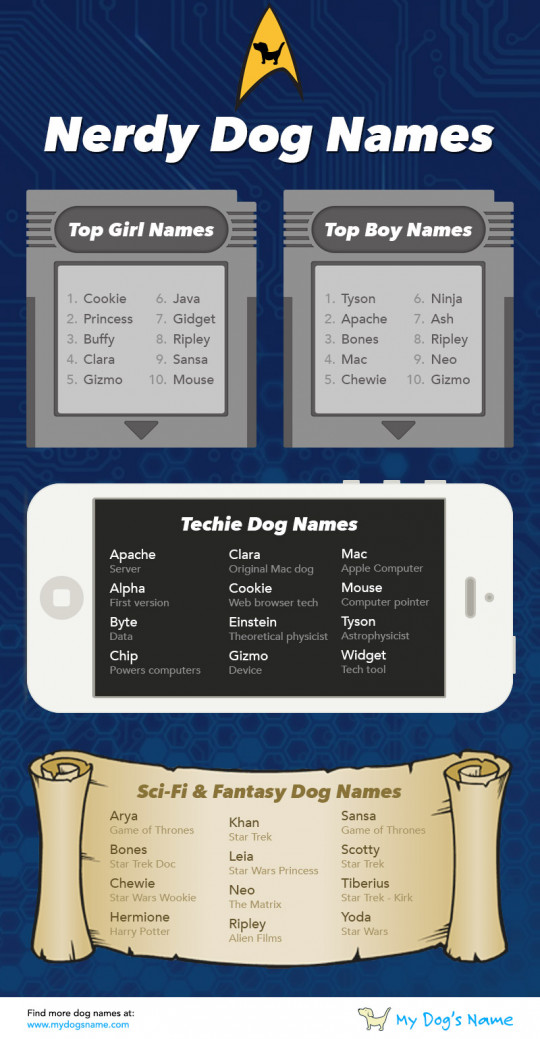 Be Respectful of Others

Keep in mind, you’ll be using your puppy’s name in public.

The name may have a special meaning to you, your family, or your culture.

Yet, in everyday life, it may be offensive.

In addition, you might want to think twice before choosing one of the most popular male and female dog names.

There could be some confusion at the dog park.

If you want to name your puppy after a family member or friend, ask first.

Though your intent is love and honor, perhaps they view it differently.

Some people grow up with a dog name in their heart.

For most, the puppy comes first.

When you’re trying to pick the perfect name, often inspiration isn’t far away.

Look at the color and coat of your puppy.

Does your pup have any distinguishing features on his paws, ears, face or tail?

It might take a couple of days, but maybe his personality sparks a name.

And of course, there’s the opposite strategy.

If your dog breed is tiny, give him a tough name like Tank.

If your breed is big, give him a gentle name like Toto.

Look to favorite hobbies in your life for a theme – movies, music, TV, sports, books, travel, and food. The possibilities are endless.

Still, if you need something to get you started, there are dog name generator websites to help new puppy parents. 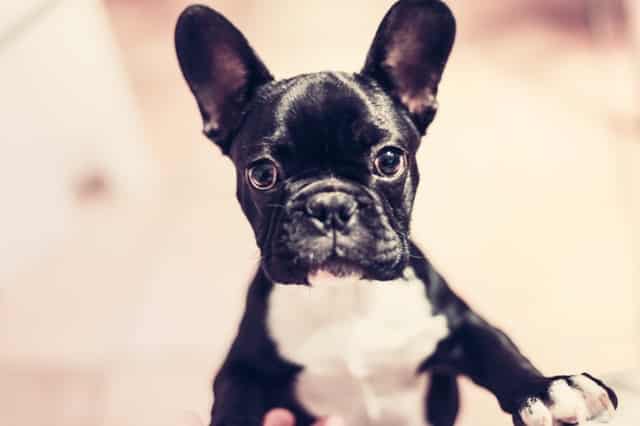 Give It a Try

Once you’ve picked a name, try it for a day or two.

How does it sound?

Does your little one appear to like the name?

Moreover, is it a name your puppy can grow into?

However, once fully grown, maybe not as much.

When you’re sure it’s the perfect one, use your puppy’s new name often so he can learn it quickly.

Reward puppies with love and hugs when they do respond to their name.

It will help them come running sooner in the future.

In the end, you’ll know what’s right for you and your puppy.

By Heather Venkat, DVM, MPH, DACVPM Bringing home a new puppy is exciting! You have a new little playmate. You might have a new snuggle buddy. And you'll likely be the recipient of lots of friendly wags. It all feels ...

Day Five: The One Thing Dog Lovers Forget When Bringing a Puppy Home

By Heather Venkat, DVM, MPH, DACVPM   New sounds, strange smells, unfamiliar faces....it's all a bit much for a brand new little pup. Yet it's what happens when your puppy first arrives home. So today I'm sharing one simple tip ...

By Dr. Sara Ochoa Jump to: Top 13 dog breeds that live the longest Why smaller dogs live longer How to help your dog live longer Where can I find a dog that will live long? FAQ Meet a few ...